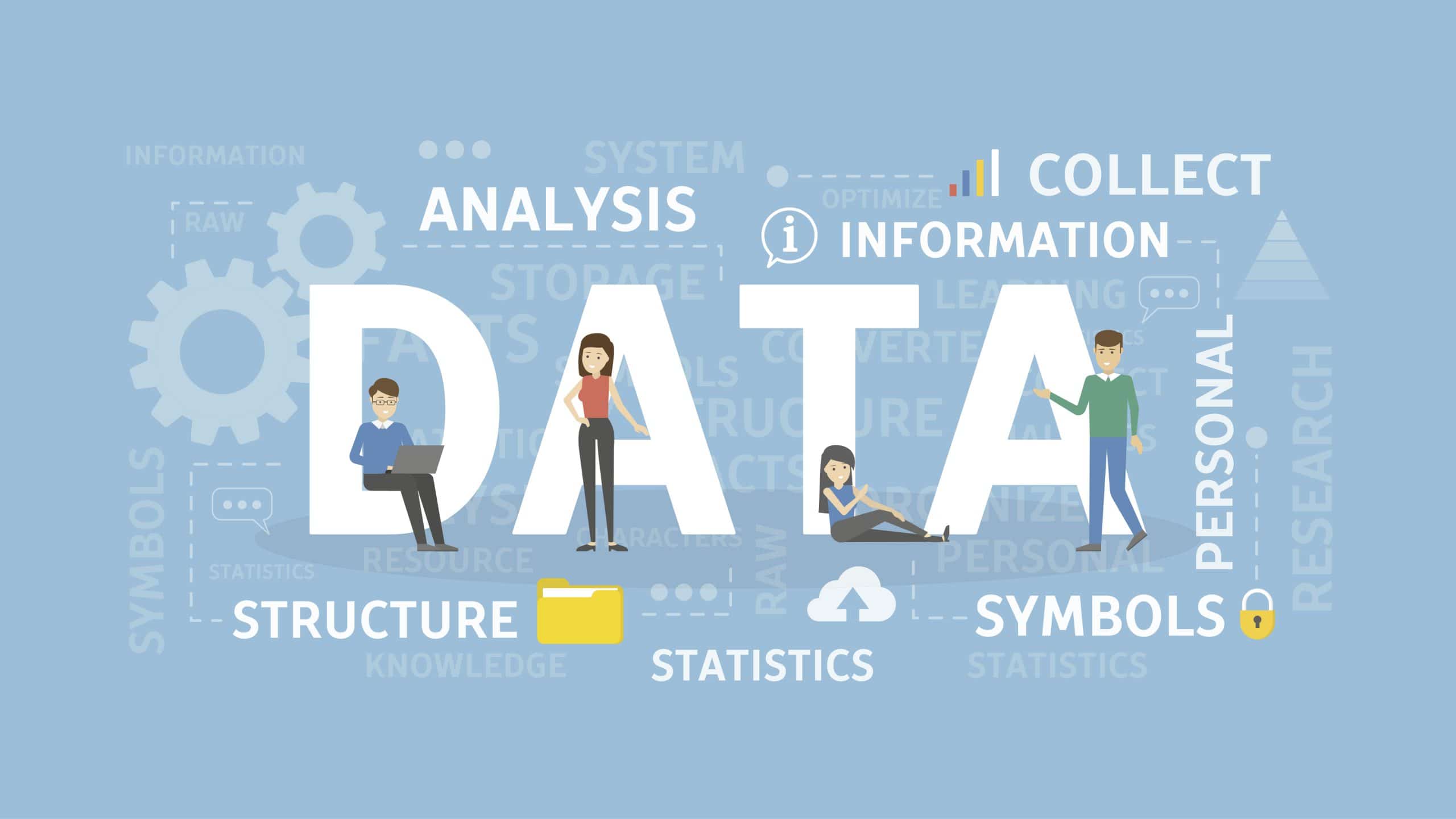 Home / Blog / Data Science 101: An Introduction into the World of Predictive Analytics

Welcome to data science 101, your guide to important introductory topics in predictive analytics. If you are an analytics specialist looking to learn more about data science, or even just someone interested in learning more about the topic, then this is the series for you!

We want to show you that if you do not have a strong background in statistics, or if you are not considering yourself as a data scientist, you can still effectively work with and analyze data. Throughout this four part series, we will go through the following topics:

Throughout this series we will use a real data set to help explain and demonstrate the discussed concepts. Should you choose to follow along with us, we have all of our work available to you in the following links:

All of the calculations were done in both Excel and Jupyter Notebook, but all of our explanations are done using Excel. The Jupyter Notebook file will show you how we coded the same tests as well as the graphics and figures using Python.

Before jumping into any tests or analysis, we first go through how to approach your raw data set. We have a lot to get through, so let’s get started!

The Basics: How to Look at Your Data

When thinking of your target audience, you want to make sure that your data is applicable and appropriate for that population. For example, if you were exploring housing prices for an intended US audience, it would be more beneficial to find data for houses in the United States rather than in Europe or Canada. When thinking of your question, you must ensure that your data is actually is viable for answering it. Think about the type of data you are looking for, whether it be qualitative or quantitative. For example, if you were looking at tumor sizes and dimensions, quantitative data would be more advantageous to use, but if you were looking at tumor attributes, such as shape and texture, qualitative data would be better to look at. In addition, it is important to gather any and all information that you may have about the data set. For example:

Throughout this series, we will apply these thought processes and methods to a real, secondary data set pertaining to housing prices. This data set contains a sample of 21,613 houses describing their price, number of bedrooms, number of bathrooms, number of floors, grade, condition, size of the living room, size of lot, square footage of the house above ground level, size of the basement, the year it was renovated, and the year it was built. The data was collected from King County in Washington in 2015.

We are looking to answer the question: what characteristics of a home affect its price? This is an extremely overarching question that will require multiple methodologies to reap the answers we want. In the next section, we will briefly discuss key statistical terms and methodologies so you can better understand the proceeding content.

Before we dive in, let’s talk definitions. Just like any other field of study, statistics has its own language, or jargon. If you aren’t a native statistics speaker, understanding this language may seem a little bit confusing, but hang with us! Throughout the series we will ensure that you can decode some of the tricky statistics language that we use, starting with this brief section where we define some critical terms and topics that you will hear frequently throughout. If you ever get confused in latter sections, just pop back up here and read through our explanations. Here is a list of some of the important terms we will be using throughout this series:

If you’re ever confused about certain terminology used throughout, you can jump back up here for a quick refresher!

Can’t get enough? Well neither can we! In our next installment of this series, we will dive into the importance of the distribution curve and sample size, two concepts that are imperative for setting the stage for most of our consequent statistical testing. Click here to read.

dbSeer, an Advanced AWS Consulting Partner, can help you modernize your data platform by migrating…
by Abby Doyle \ Nov 11, 2022 \
Blog

dbSeer brings together the knowledge and experience to make your goals for business intelligence and…
by Abby Doyle \ Nov 10, 2022 \
News

dbSeer adds GoodData as a BI and Analytics Partner, November 2022

GoodData is a BI and analytics platform designed for engineers, loved by end users, to… 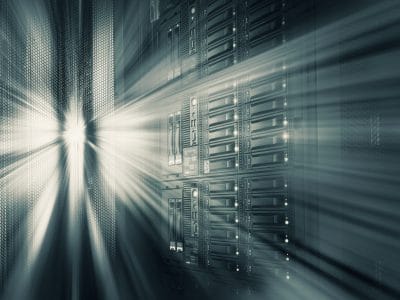 dbSeer: Three Reasons to Migrate and Modernize your database

Break Free from Legacy DatabasesEliminate issues faced with a managed infrastructure. This is an essential…
by dbSeer \ Nov 1, 2022 \
Blog

How Finance and Marketing Can Work Together to Use Data

Departments within an organization must work together to solve problems. Marketing departments rely on financial…

Get the latest news, posts, and in-depth articles from dbSeer in your inbox.

Share this ArticleLike this article? Email it to a friend!
Email sent!