/ Blog / Data Science 101: How to Ensure the Best Results Possible with Sample Size

Welcome back! We’re glad you made it to Part 2 of this series. Let’s dive right in. 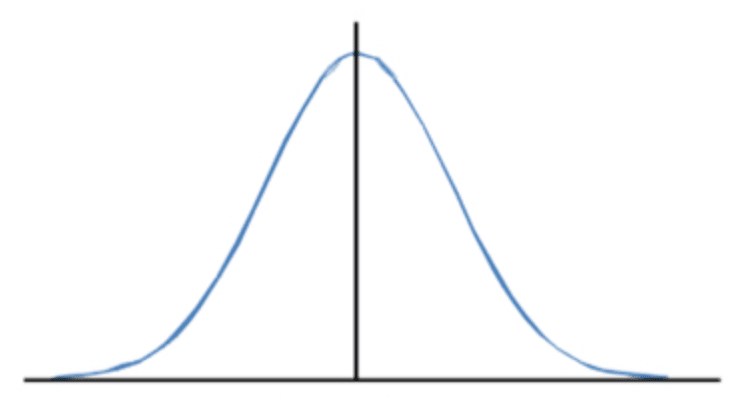 As we can see, as our sample size increased, the distribution curve resembled our population curve more accurately. Once we gathered a sample size of 10,000, an approximately normal distribution curve emerges and improved as we increased the sample size to 20,000. This shows why it is so important to have a large enough sample size if we want to draw valid conclusions about the population from our sample. Something to note, however, is that the sample of 10,000 data points produces a curve that looks very similar to the 20,000 and 21,613 curves; although the 20,000 technically best represents the population, we can say that we will have very similar, if not identical, results when cutting that sample size in half to 10,000 since their respective curves are mostly the same. This helps to save both time and resources since you will have to collect significantly less data.

More broadly, it also shows us why we do not necessarily need to use the full population if we want to accurately answer our questions. Why would I spend all of the time and money collecting 21,613 data points, when I could find the same conclusions with only, say, 10,000 data points? This is exactly why we use sample sizes and not populations for statistical exploration. As long as is is large enough, we can use a sample size that will accurately represent our target population.

But how do we know exactly what our sample size should be, and what is deemed large enough? Obviously we want as large of a sample size as possible, but due to finite time and resources, it may be necessary to simply find the minimum number of subjects required for valid conclusions about the population. Finding this value depends heavily on how accurate you want your results to reflect the population, which will largely be dictated by your margin of error. The smaller your margin of error, the larger your sample size will have to be. After setting a margin of error, you can use the following formulas to calculate the necessary sample size based on the type of method in use:

Note that if the calculated sample size has decimals, it is standard to round up to the nearest whole number, regardless of the value of the decimal. For example, a calculated sample size of 145.129 would be rounded up to 146, even though traditional rounding rules would indicate not to. Also note that margin of error must be expressed in decimal form when used in the formula. (ex: 5% → 0.05)

These formulas might seem like a foreign language if you’re non-technical, but don’t despair! They’re actually much more simple than they look. You have all of the information, you just need to plug it in and voila! All of the variables that you are plugging in are either numbers you already have or numbers you are determining yourself. If you are still a little bit confused, don’t worry! Before going on to the next section, we will run through an example for you. Let’s set the scene: you are trying to find out what percentage of houses in King County, WA have been renovated, but you are confused about how many houses are necessary to collect data on for accurate results. We will begin by finding each value we need, and then putting it together by plugging the numbers into the formula and finding our sample size. Let’s begin! 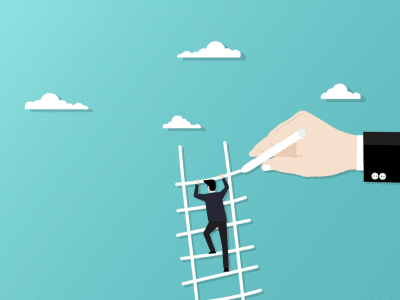 Amidst the unprecedented 2020 pandemic, ATCS found themselves ahead of the curve as critical changes… 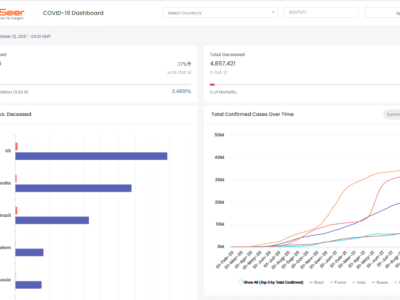 With all the uncertainty surrounding the novel Coronavirus, dbSeer’s team decided to do what we… 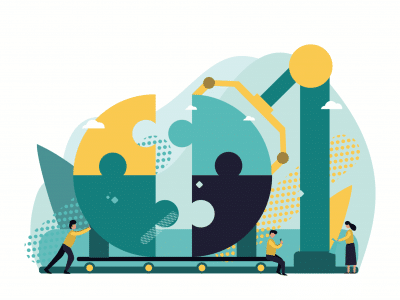 How to Set Up a Logi Analytics Multi-Tenant Environment 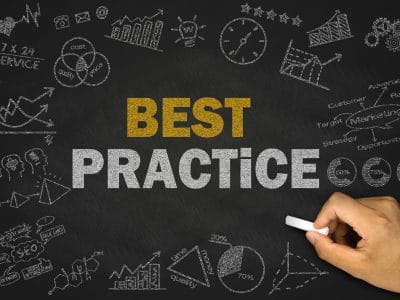 The 5 Best Practices for Creating a Data Warehouse

Designing, improving, and creating data warehouses is what we do day in and day out… 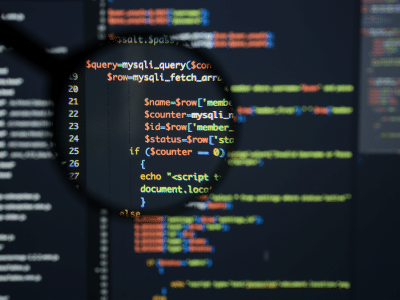 MySQL is one of the most popular open source relational database in the world. RDS… 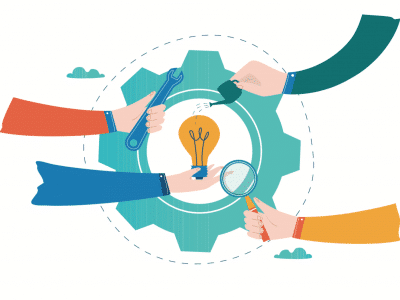 SQL Server is one of the many database engines supported by Amazon RDS. RDS supports…

Get the latest news, posts, and in-depth articles from dbSeer in your inbox.

Share this ArticleLike this article? Email it to a friend!
Email sent!